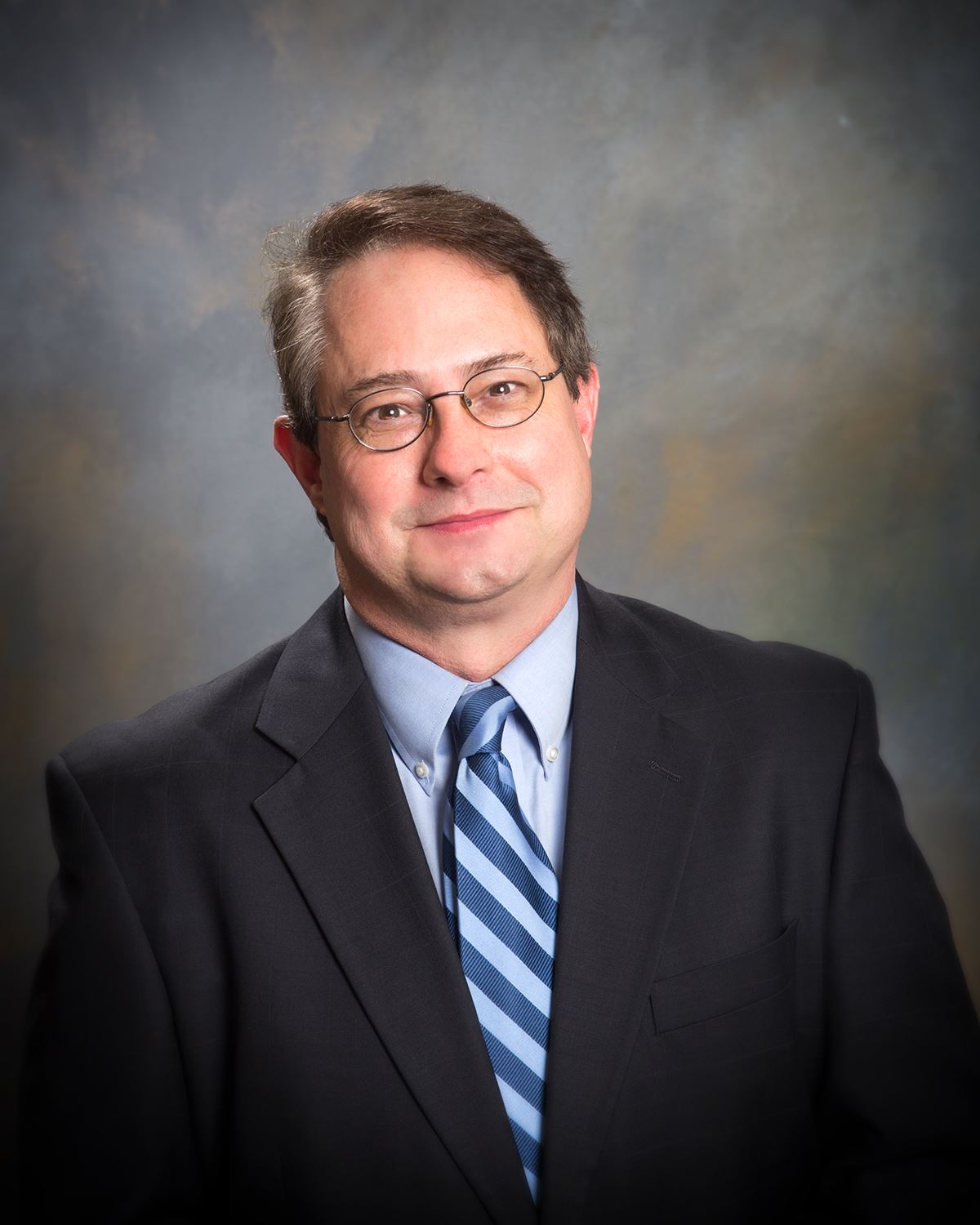 Bill McIntosh was born in Sumter, South Carolina. He and his family moved to Summerville from Darlington County when he was a year old. Both of his parents are retired educators. His mother, Kitty, taught at Rollings and Summerville Elementary prior to joining the College of Charleston faculty for more than 30 years. His father, Doc, taught history at Summerville High after more than 25 years as an administrator including tenures as Dean of Students at Trident Tech and as Headmaster at Pinewood.

Bill attended Kornahrens Kindergarten, Summerville Elementary, Spann, Newington, Pinewood, and Alston schools before graduating from Summerville High in 1984. He earned a Bachelor of Arts in Political Science from Clemson University and a Master of Public Administration from the College of Charleston. He received his Juris Doctor from the University of South Carolina School of Law.

After law school, Bill returned to Summerville where he has worked as a prosecutor in the Office of the First Circuit Solicitor and as an attorney in private practice. He has also served as a trustee of Pinewood Preparatory School, and as a director of Summerville-Dorchester Museum, Flowertown Players, Summerville Exchange Club, and Dorchester County Clemson Club.

Bill is the proud father of two adult daughters, Mary Lesesne and Frances.