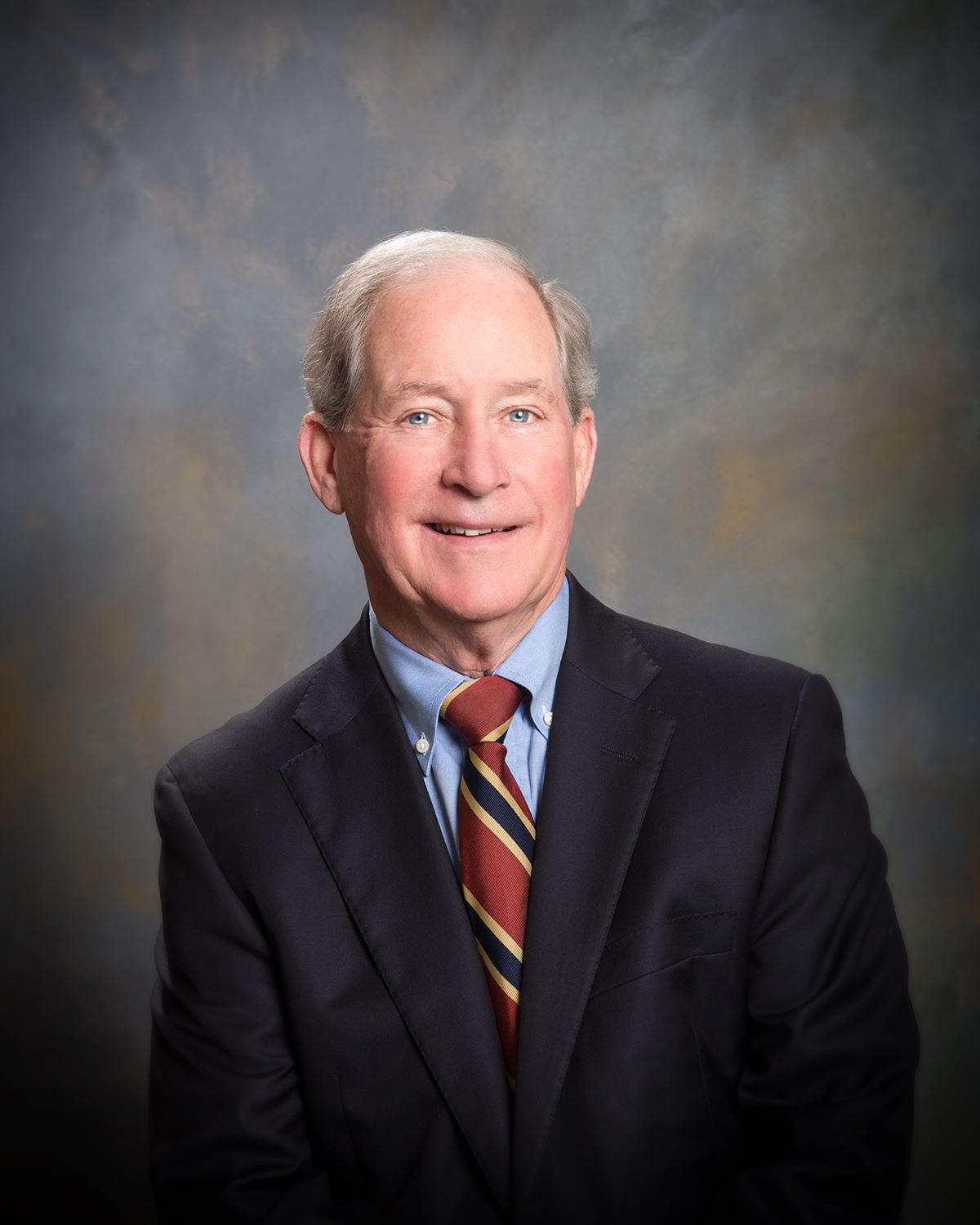 Terry Jenkins was born in Barnwell, South Carolina. He and his parents returned to Summerville when he was a year old after his father was discharged from the Army Air Corp at the end of World War II where he served as a B29 pilot in the Pacific.

Terry’s great great grandfather, Terence R. Tighe was one of the original Intendants (Mayors) of the Town shortly after it’s incorporation as well as serving as warden and corporate counsel.

Terry attended Summerville Elementary and High School graduating with the class of 1963. He attended the University of South Carolina earning a Bachelor of Science degree in Business Administration with a major in marketing.

Terry joined the Marine Corps in 1965 and serving on active duty and in the reserves until 1971.

Terry and his wife, Helen are members of Christ-St. Paul’s Anglican Church on Yonges Island where he currently serves on the vestry and has served as Senior Warden previously. Terry was a founding member of the Summerville Sertoma Club, currently serves on the board of directors of the Dorchester Boat Club and is a member of the Summerville Exchange Club and the Dorchester Free School Board.

Terry and Helen (whose grandfather, Grange S. Cuthbert was Mayor of the Town from 1932-1945) have 2 children; Terence Jenkins III, wife, Ashley and granddaughter, Grace and Callie Lalich, husband, Michael and children, Cotsey and Waties.

In his free time, Terry enjoys hunting, fishing, boating, golf and spending time with his family.